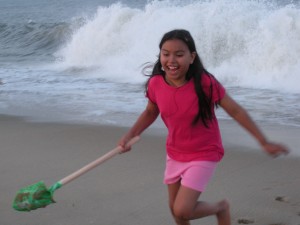 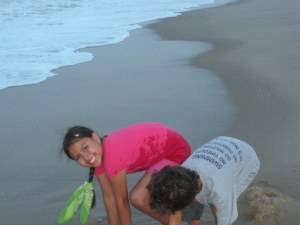 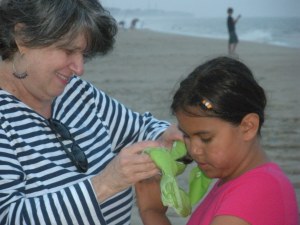 Braiding and securing without a hair tie. That bandana, now lost at sea! This was the braid I did before she decided to have me cut 6 inches of hair off. Aug. 2010 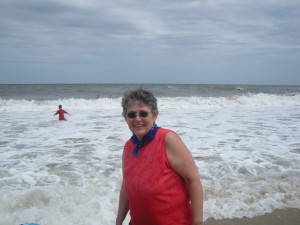 My gorgeous girl. The first one. Can you tell she loves a beach day? August 2010 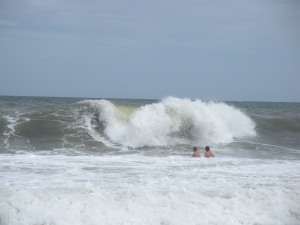 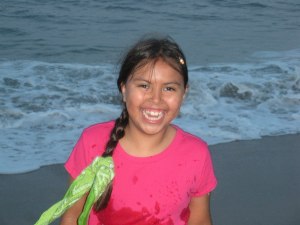 Sometimes you have only to look at your own photos, taken less than two weeks ago, to know that everything is really, really ok.  And it is.